This past July 29th it was a night to dance the night away with the mysterious future sounds of Tenebris, a crew that brought an special guests to a party worth remembering.

Recently there has been a growing culture for party animals and electronic music dancers that can withstand to party hardy until six am like it’s childsplay, some cheat their way to last longer than others but angel dust, candies and techno have been irrevocably linked since it’s origins. 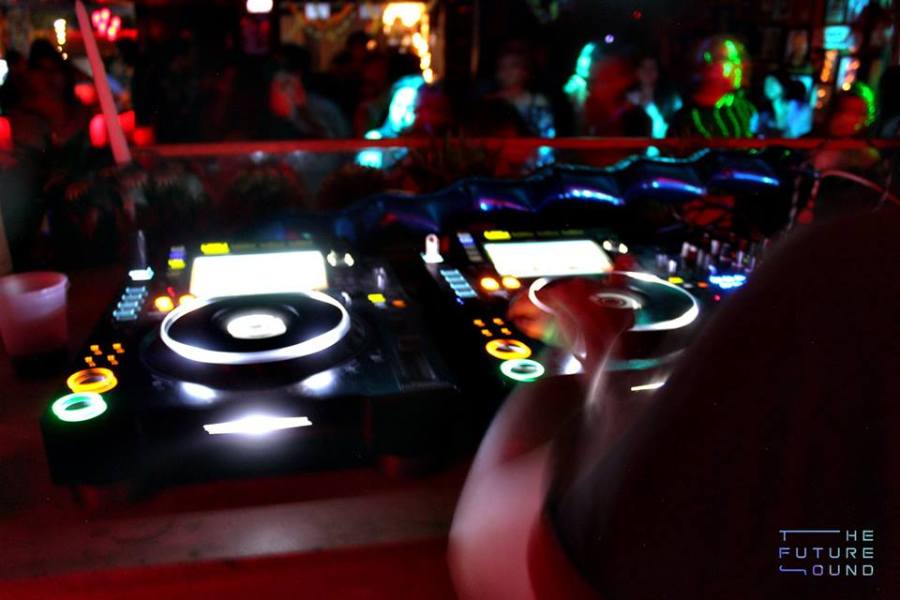 My night began after one of the crew members of tenebris went to pick me up since the after party was at the beach and my car it’s not on its best condition, right after picking another crew member called little-bread (panito) we went straight to prepare for the night at the Secret Garden, a place that grows with it’s audience and to which i’ve seen evolve from the simple to the elaborate, becoming the stylish location it is now.

With in my limited perception and exposure to electronic music, my mind was not prepared to orient myself between the sets of each Dj, only a bell that rang each time a new member got in the cabin.

While dancing in the front line the night slipt away under long ritualistic dance moves, under the tunes of tenebris, Noe Godoy, Emilio B, Silk Road ft. Kevin Aguirre, Erick Prestinari CR, Nando & Jonah. Into which my perception of time faded while sweating the alcohol through my clumsy steps moves but something in the music didn’t let me stop until i could reach the tempo, had to stop from time to time so my lungs could catch up the energy spent in the dance-floor. 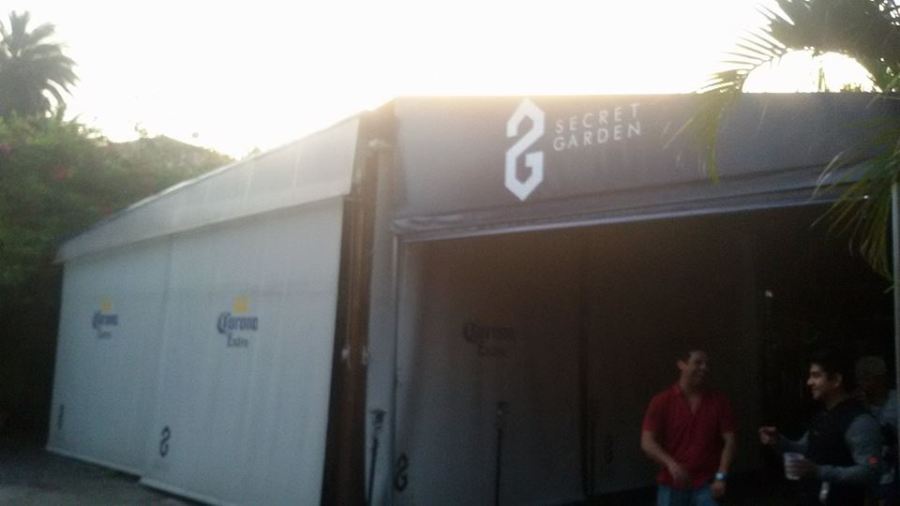 The sun came as a surprise while i asked the bartender why he could not sell me a beer, while he pointed the clock the headliner himself told me the night was over and when i thought my energy was completely depleted the after party had just started, in a secret location right next to the pacific ocean.

Have to honestly admit that my knowledge of electronic music it’s minimalistic and that affects the profundity to appreciate fully this gender and their sub genres as techno, house, trap and others, it’s not usually what i hear but I must admit that one must not look down or underestimate the hidden power it has when you get lost in the trance it produces while experiencing the freedom of expression while dancing it. 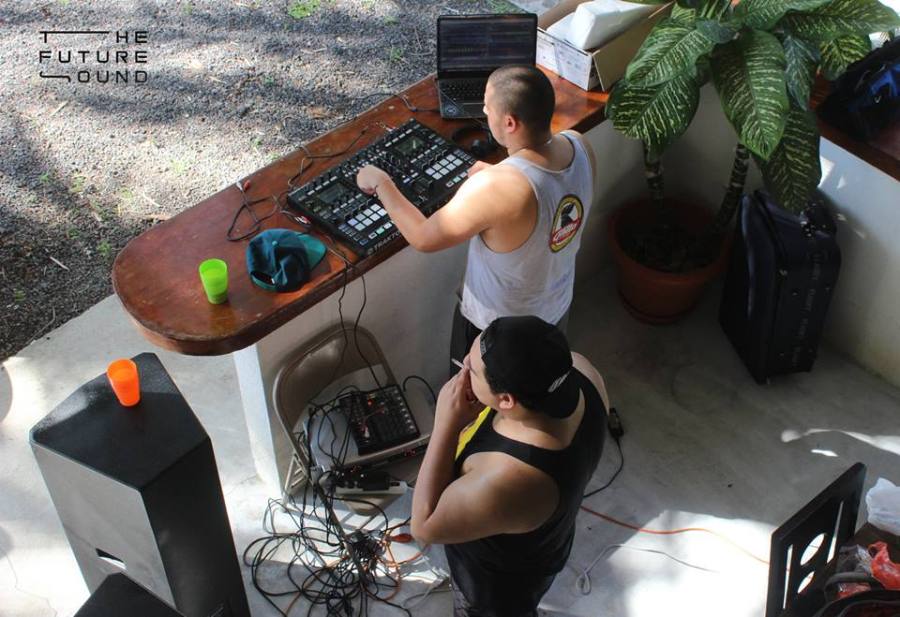