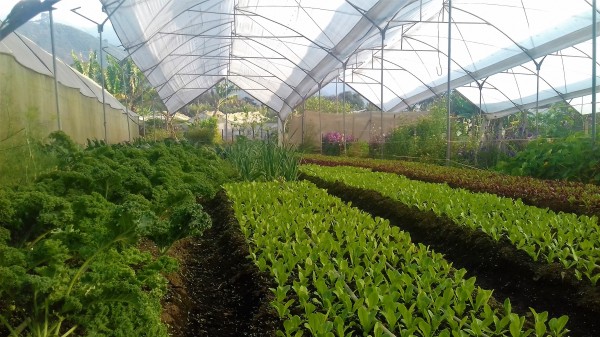 Founded almost half a millennium ago (1524), Santiago de los Caballeros of Guatemala was the first capital city prior the Santa Marta earthquake in 1773, before this, it was considered one of the most beautiful cities of the Spanish empire, two centuries and fifty-something years later, still preserves the colonial looks from that era, now... END_OF_DOCUMENT_TOKEN_TO_BE_REPLACED